Skip to content
Find your balance: a guide to know the right balance of food 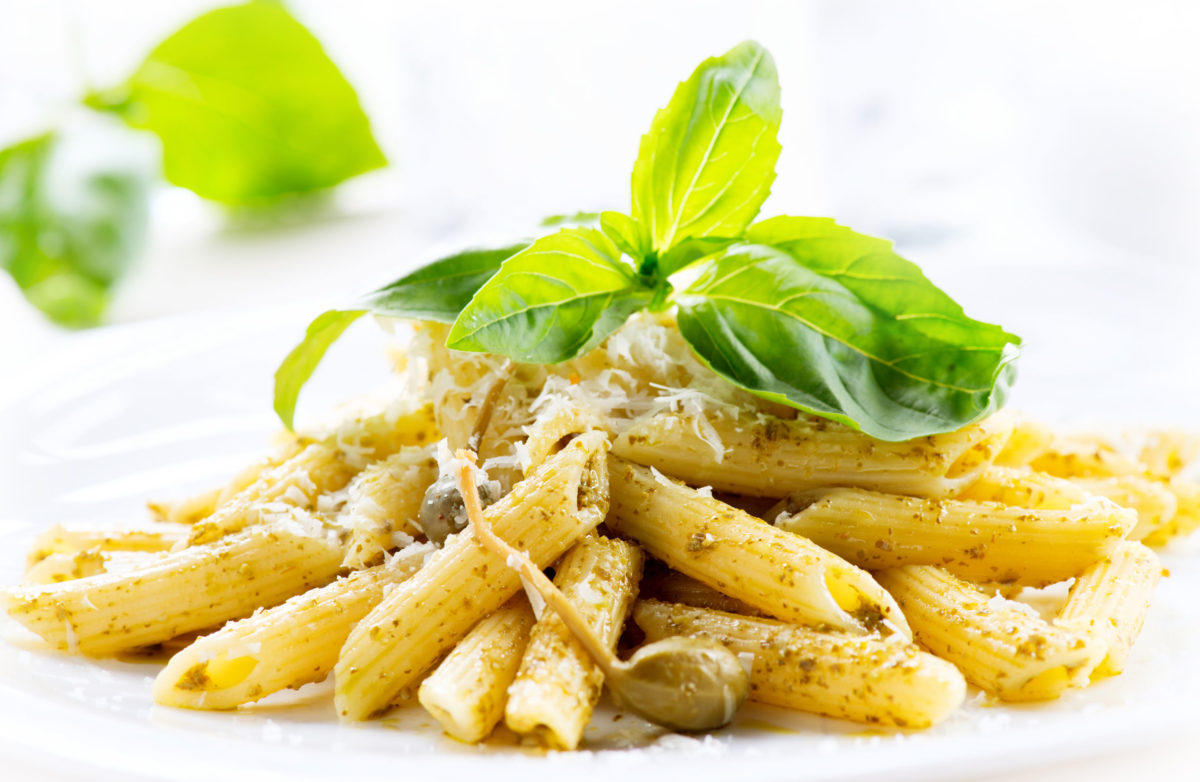 The British Nutrition Foundation – a British organization that deals with food – has launched a new strategy that only requires the use of palms, fingers and fingertips to measure portions of pasta and more generally of food.

It is contained in a real guide called “Find your balance – Get portion wise”: for example, a portion of pasta with tomato sauce, look in the cup created by the two joined hands, one of raw spaghetti should instead re-enter the space delimited by the thumb and the index joined to form a circumference equal to two euros, and so for all foods such as meat and vegetables.

So, we can say that it’s all a question of measure: according to the latest data, 14% of the world population is obese and it is estimated that in 2045 the percentage will increase.

What will we eat in 30 years from now? Almost certainly pasta. Its growing global success is a fact: in 10 years, its consumption almost doubled, from almost 9 to … END_OF_DOCUMENT_TOKEN_TO_BE_REPLACED

Spaghetti is one of the most known and loved pasta all around the world. There many interesting things about spaghetti that you probably don’t know. #1 Spaghetti was born in … END_OF_DOCUMENT_TOKEN_TO_BE_REPLACED

Since its inception, pasta’s popularity has grown globally and continues to win over new fans daily. The city of Dubai will host World Pasta Day 2018. The choice of Dubai … END_OF_DOCUMENT_TOKEN_TO_BE_REPLACED