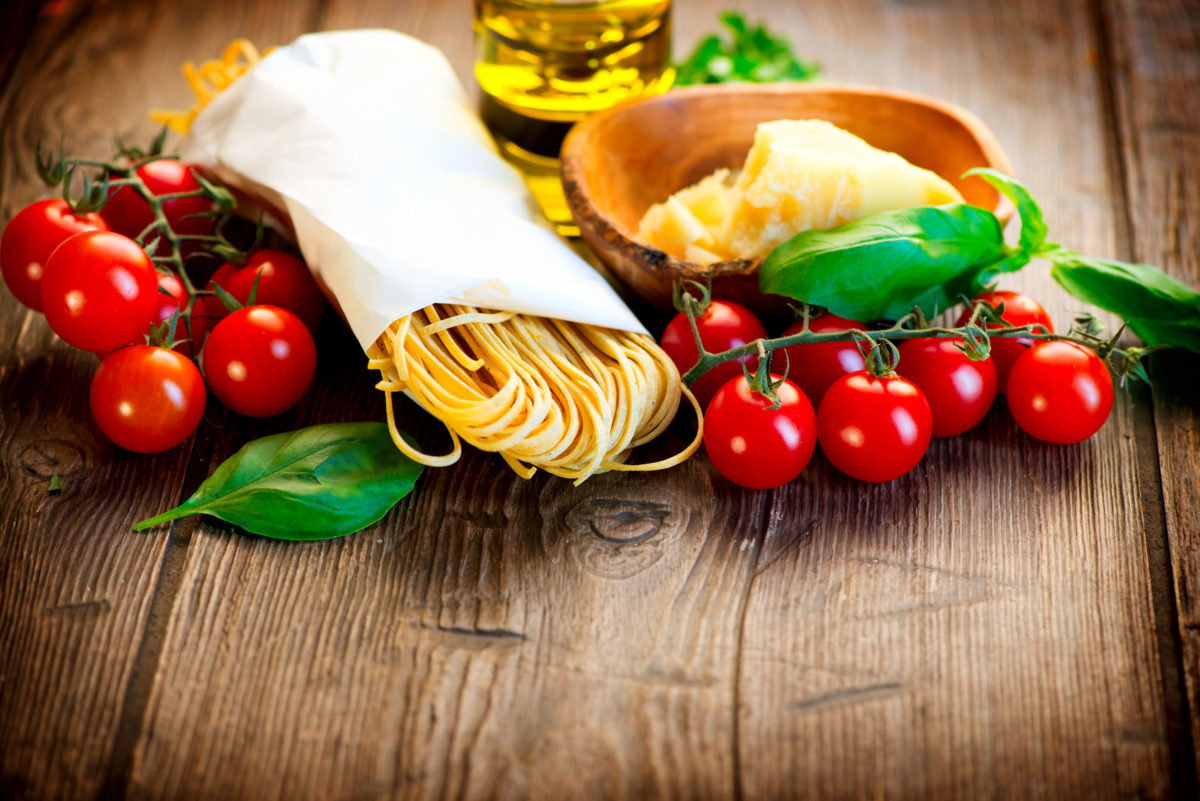 Since its inception, pasta’s popularity has grown globally and continues to win over new fans daily.

The city of Dubai will host World Pasta Day 2018. The choice of Dubai is a tribute to the contribution that Arab culture has made to the invention of the most famous pasta format. In the 9th-century the Arabs brought to Sicily the Ittriyya, thin strands of dried pasta, later perfected by the Italian “Vermicellari,” that would become modern-day spaghetti. Pasta is extremely popular in Dubai, a global city where 88 percent of its residents are of foreign origin. Dubai, home to EXPO 2020, is a gateway to the Middle Eastern and Asian markets.

Pasta to feed planet – This year, World Pasta Day, organized by the International Pasta Organization (IPO), Italian Association of Confectionary and Pasta Industries (AIDEPI), and Italian Trade Agency (ITA), focused on the healthful, sustainable and great-tasting aspects of pasta, as well as its growing and enduring popularity around the world. It featured information and thought sharing from renowned pasta makers, industry members, scientists, media and other opinion leaders, as well as in-depth research analysis related to the healthful and nutritional aspects of pasta and its place as part of the gold-standard Mediterranean Diet.

“Pasta is an extraordinary product that brings joy and conviviality to the table of millions of people all over the world every day,” said Paolo Barilla, IPO President. “We, pasta producers, like to see how chefs continue to reinterpret it, how culinary experts describe it, and how nutritionists recommend it for a healthy, balanced diet.”

According to IPO, worldwide pasta production has increased 63 percent since 1998, growing from 9.1 million tons to almost 15 million tons in that time. Today, it is reported that pasta is produced in more than 40 countries around the world, and there is a pasta for everyone to enjoy — whole grain, organic, gluten-free, specialties, and, of course, traditional.

Raffaello Ragaglini, General Secretary, IPO, said, “Pasta is a universal food, rich in history and culture, and more than ever before a symbol of healthy eating, whose consumption is constantly developing, thanks to its internationally recognized nutritional values. World Pasta Day will be an opportunity to present pasta as the perfect food it is, a true food of the future that combines taste and conviviality with well-being and sustainability.”

Health & Inclusiveness – Pasta’s healthfulness and ability to adapt to diverse cultures will be showcased at the event. Pasta is a nutritious complex carbohydrate that, when combined with vegetables and legumes and other healthy pairings, is one of the easiest and healthiest of mealtime choices. Ongoing studies on the health benefits of pasta in conjunction with many international universities continue to assess the impact of pasta consumption on weight, glycemic response and risk factors for diabetes and cardiovascular diseases.

Locally, Dubai is actively educating school-age students with its “Food & Nutrition in Schools in Dubai” initiative by the Dubai Municipality. The program is designed to curb obesity and help build a healthier generation. Guidelines ensure children have access to nutritious, safe and wholesome food during their school time. Pasta is among the recommended foods.

The Power of Pasta: 2 Million Pasta Plates to Fight Hunger – According to a UN report, for the third year in a row, there has been a rise in world hunger. The number of undernourished people has increased, returning to levels from almost a decade ago, and putting the Zero Hunger Development Goal at risk by 2030. More than 820 million people suffer hunger and more than 150 million children have delays in growth because of it. This is why pasta makers from all over the world have committed themselves to the second “Power of Pasta,” a global charity initiative donating about 2 million pasta plates to local organizations involved in the fight against hunger.

What will we eat in 30 years from now? Almost certainly pasta. Its growing global success is a fact: in 10 years, its consumption almost doubled, from almost 9 to … END_OF_DOCUMENT_TOKEN_TO_BE_REPLACED

newspasta
Mad about pasta: here are the most popular recipes in the world

From lasagna bolognese to spaghetti with clams, here are the most popular recipes in the world according to the Tasteatlas portal. The survey – Italian cuisine is appreciated all over … END_OF_DOCUMENT_TOKEN_TO_BE_REPLACED

newspastawellness
Healthy pasta: that’s why pasta is good for your health

It does not make you fat, if eaten in the evening it helps night relaxation and is good for the intestine. That’s why pasta is good for your health Pasta … END_OF_DOCUMENT_TOKEN_TO_BE_REPLACED